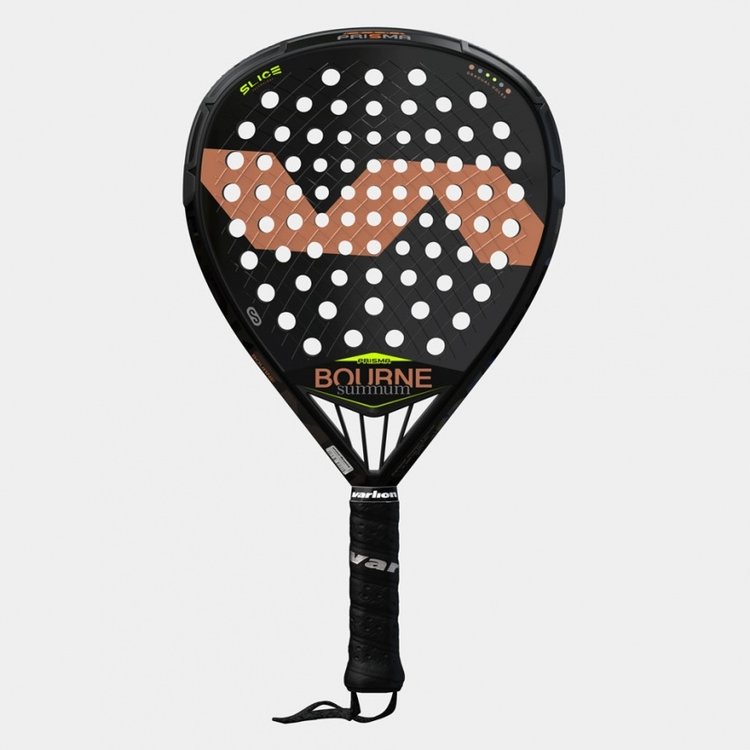 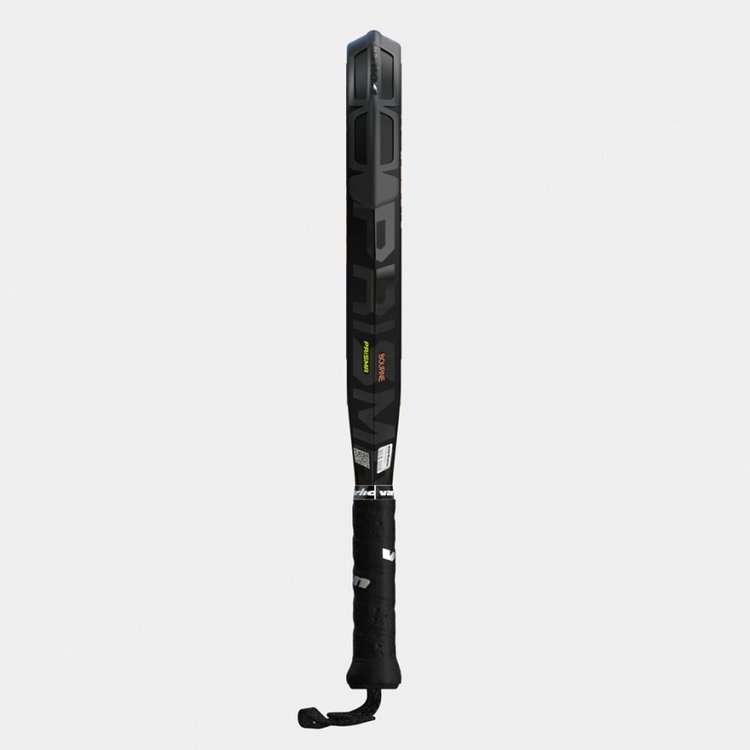 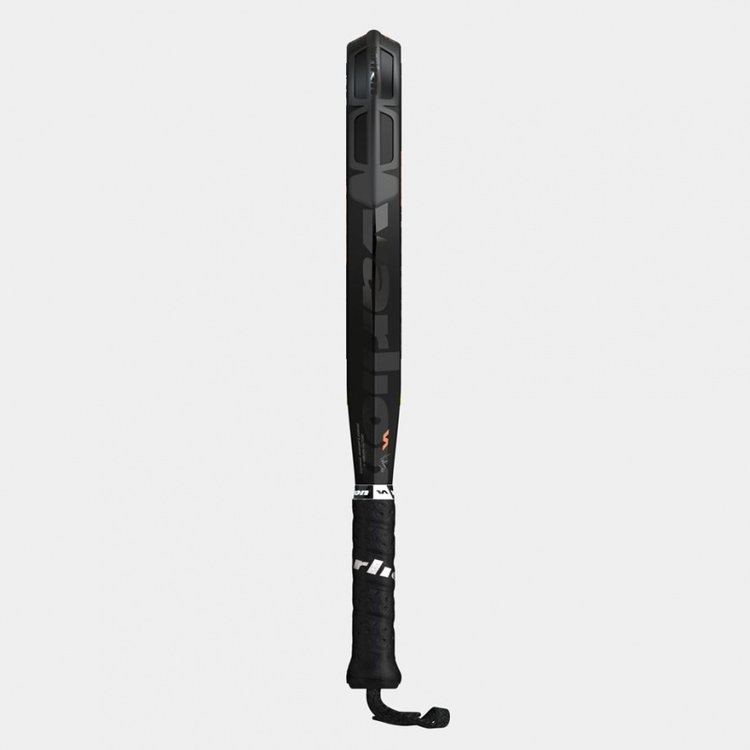 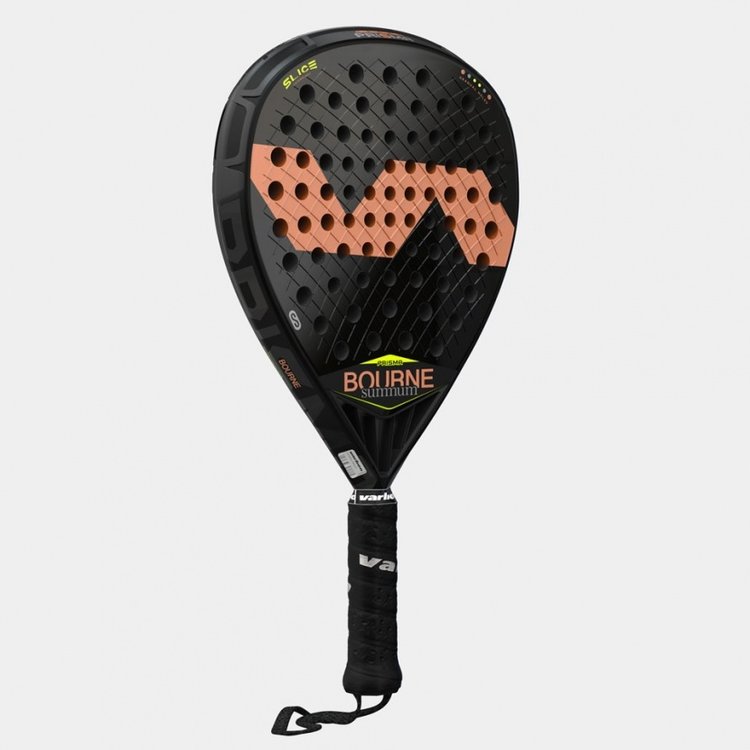 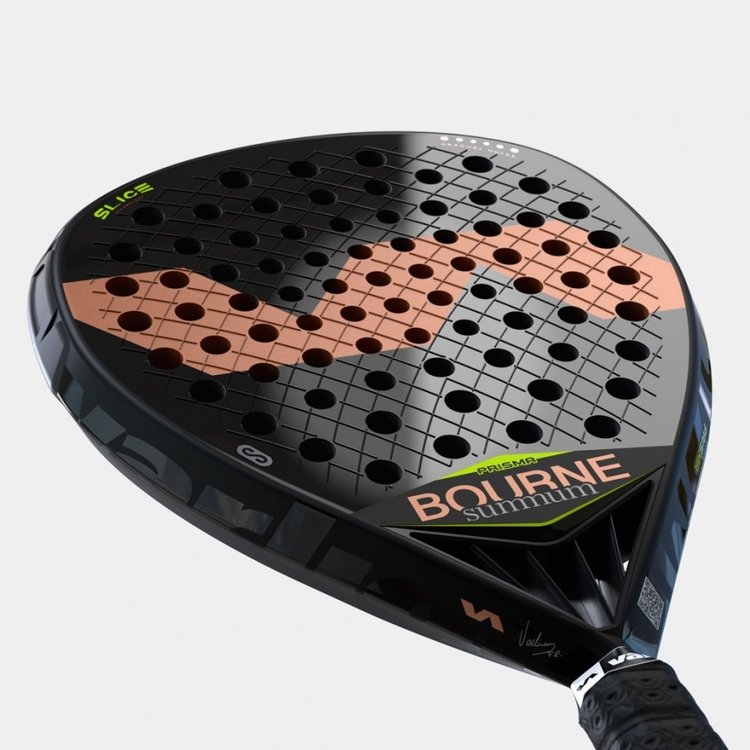 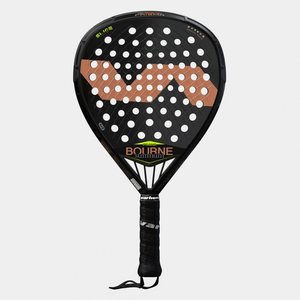 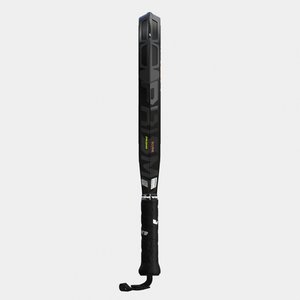 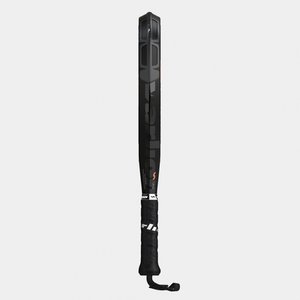 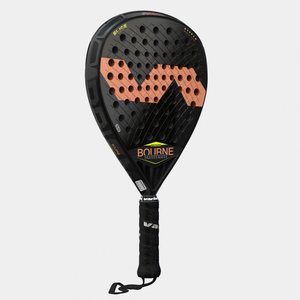 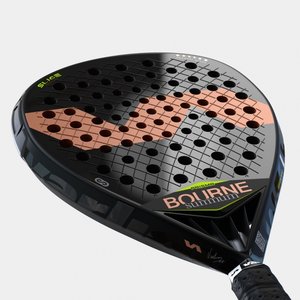 As its name suggests, the new Bourne Summum Prisma racket includes SUMMUM technology in its construction, which is based on a combination of several factors:

A total of six patents, five of them completely new, support the exclusivity of these technologies and the inventions made, as a result of the investment in research, design, development and investment that Varlion has been making continuously for 27 years.