Login
Log in if you have an account
Register
By creating an account with our store, you will be able to move through the checkout process faster, store multiple addresses, view and track your orders in your account, and more.
Create an account
Share
Share this product
Add your review
Review Varlion Bourne Summum SevenRhombus W Padel Racket
Home Varlion Bourne Summum SevenRhombus W Padel Racket 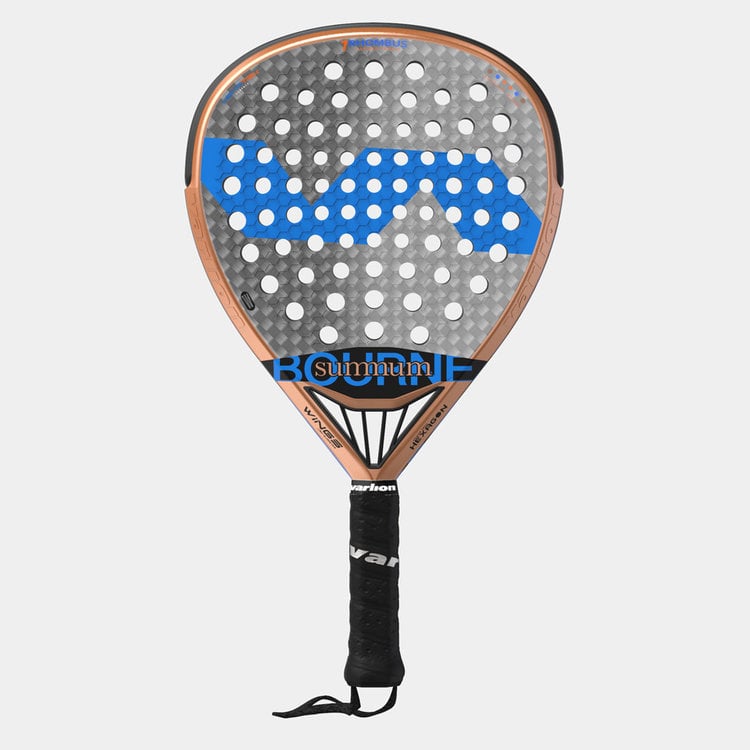 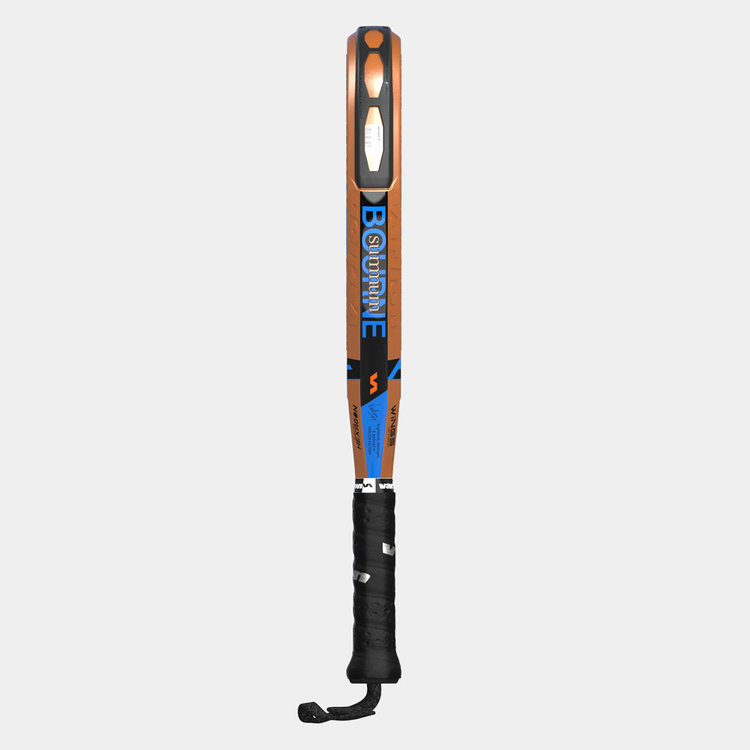 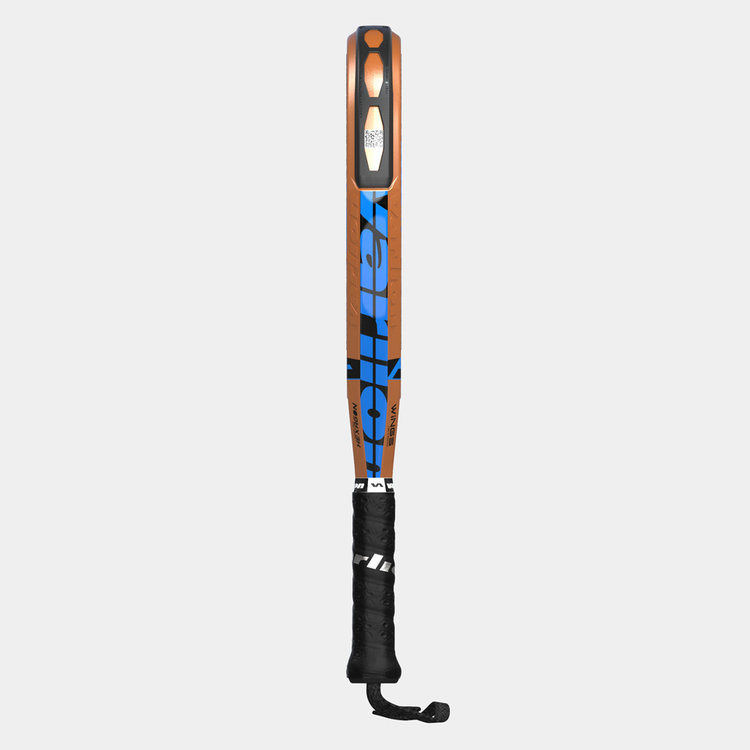 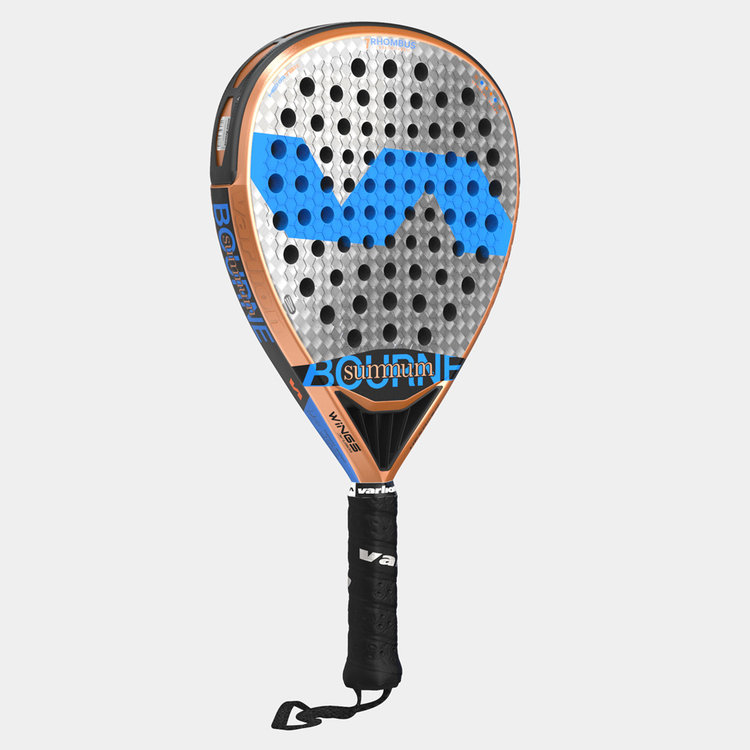 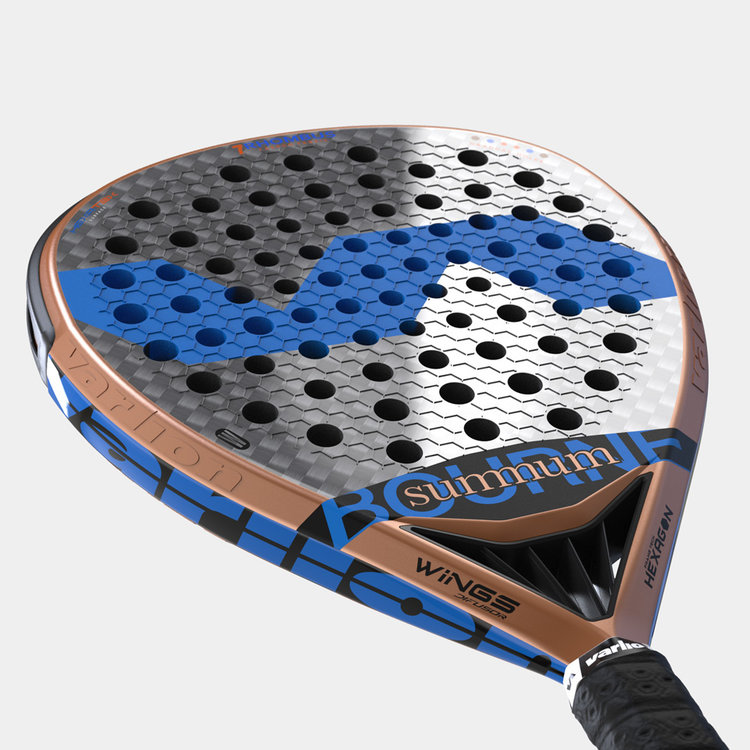 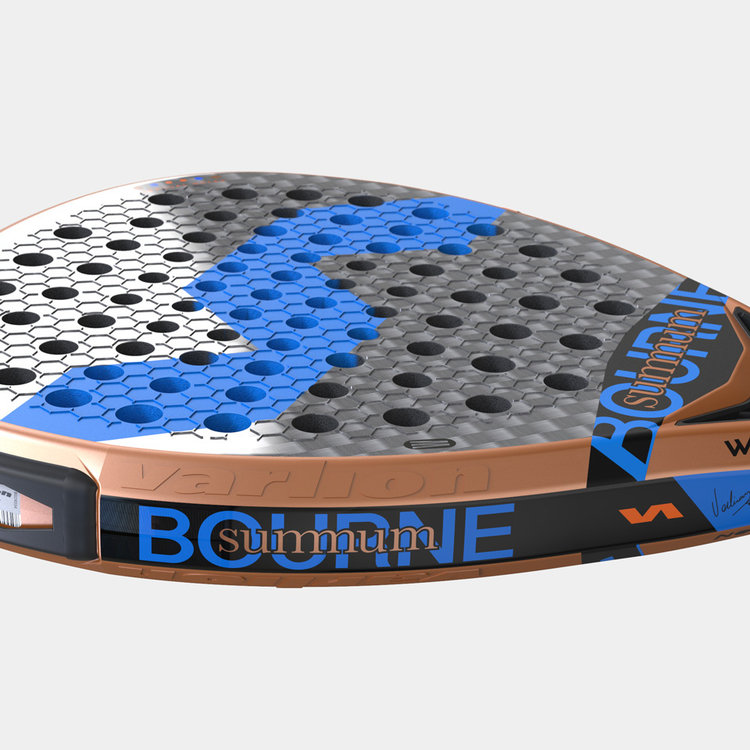 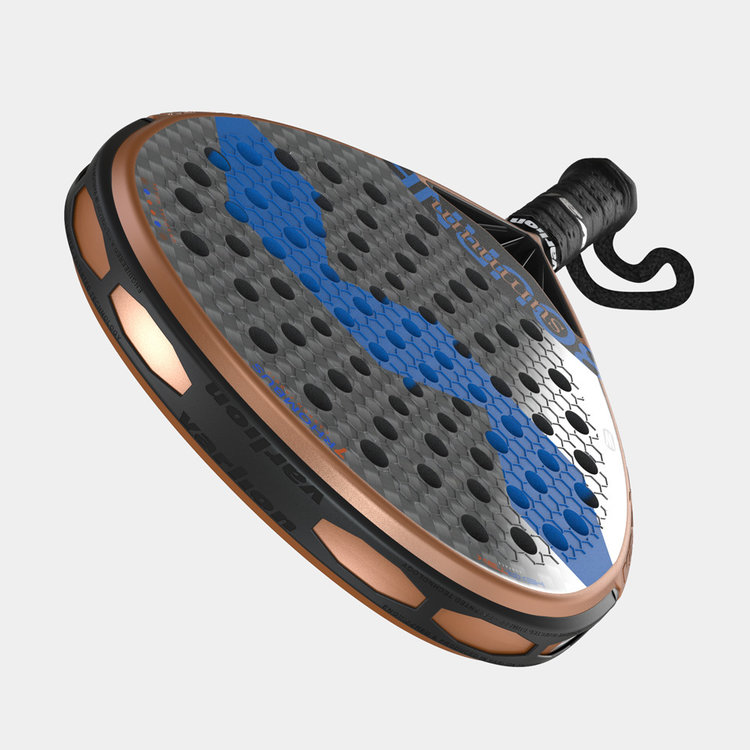 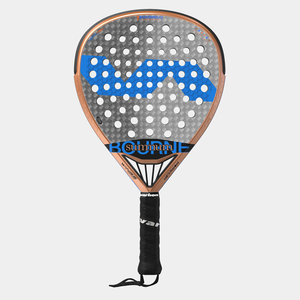 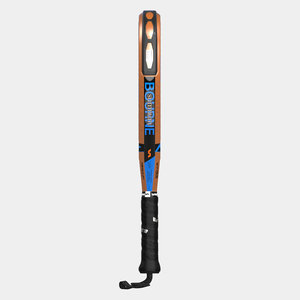 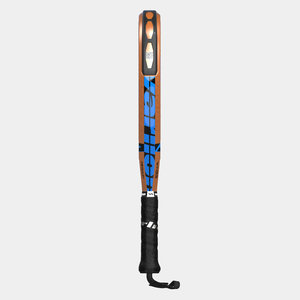 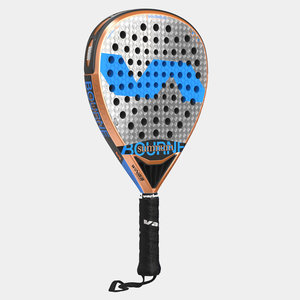 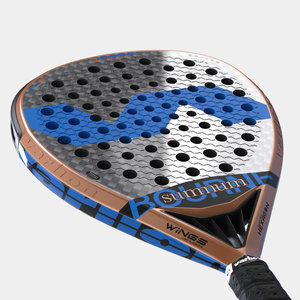 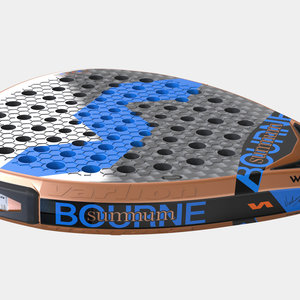 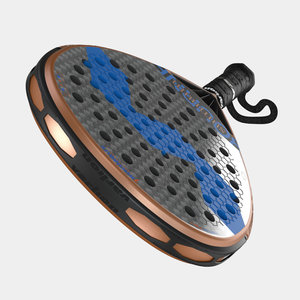 Summum rackets are a new concept of padel racket where all its characteristics have been optimized to the maximum, standing out for several factors:

In this way, it is recommended to carry both rackets in the bag in order that the player will use one model or another, depending on the ambient temperature. For more information about temperatures, click here.