Login
Log in if you have an account
Register
By creating an account with our store, you will be able to move through the checkout process faster, store multiple addresses, view and track your orders in your account, and more.
Create an account
Home Brands Head
Categories 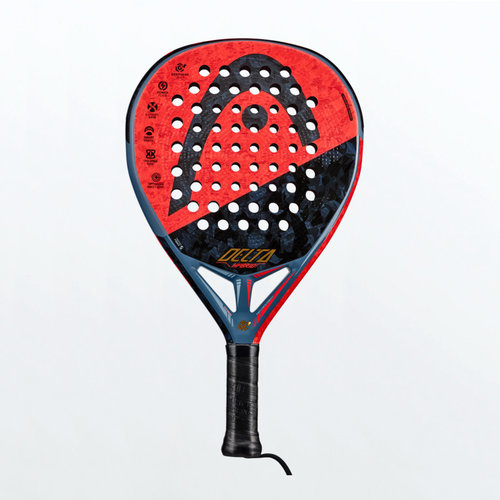 Head
Delta Hybrid
Article code 236193536
€300,00 €209,95
in stock
With improved playability and a larger sweet spot, the new Delta Hybrid racquet has even more power to help you leave the court victorious.
-30%
Quickview test 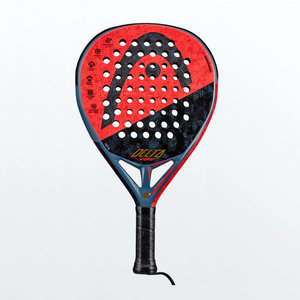 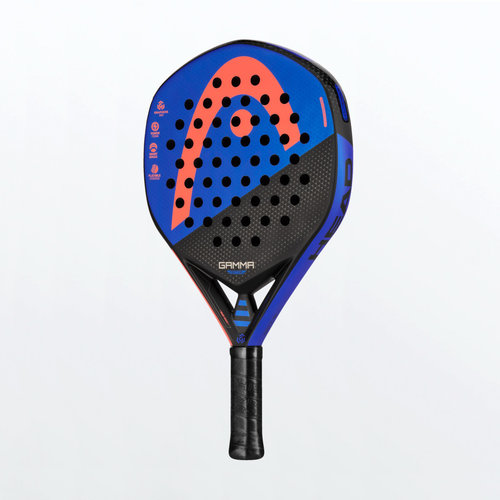 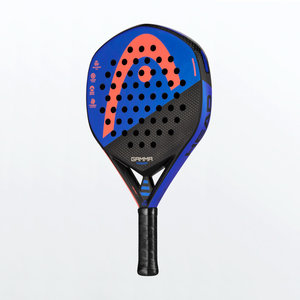 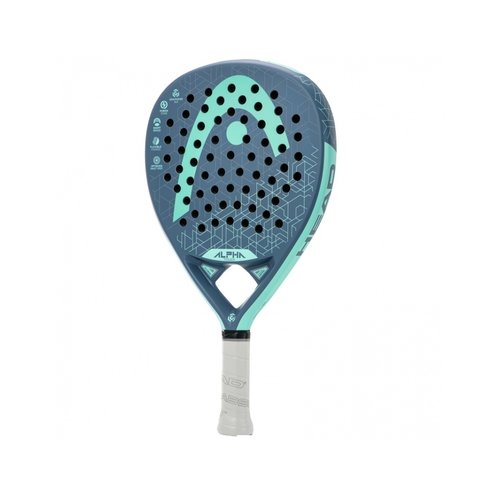 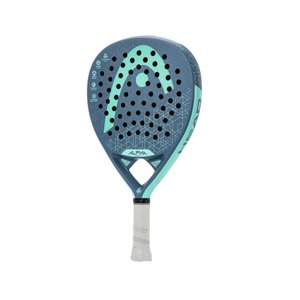 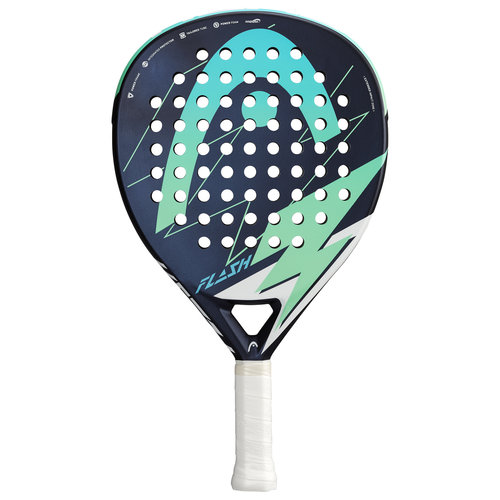 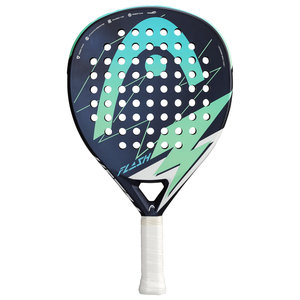 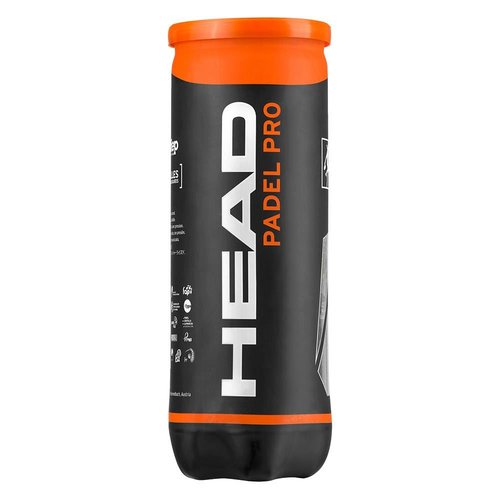 Head
Head Padel Pro Padel Balls
Article code 73834874
€8,00 €5,95
in stock
The Head Padel Pro is undoubtedly the most well-known ball in the professional World Padel Tour circuit. It's also a model selected by the players themselves. Not only does it have the trust of the circuit, but also of the Spanish Padel Federation, Portug
-26%
Quickview test 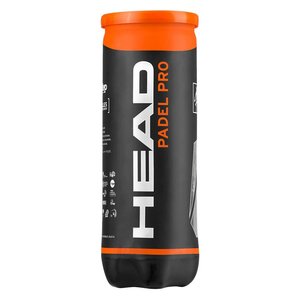 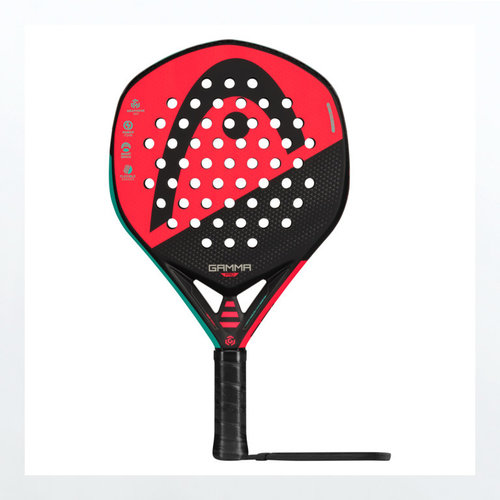 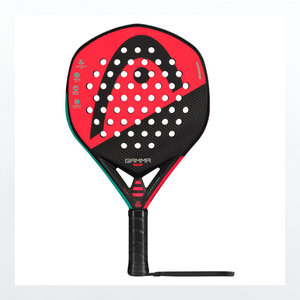 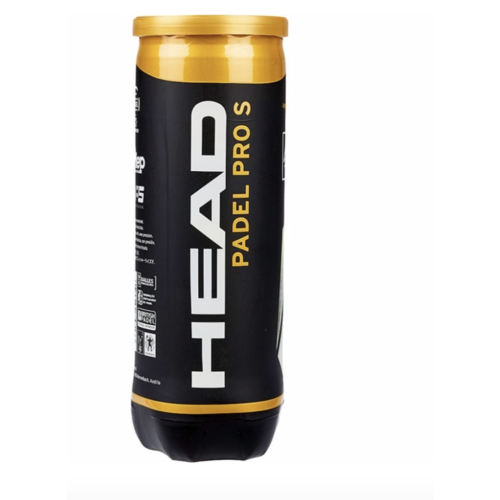 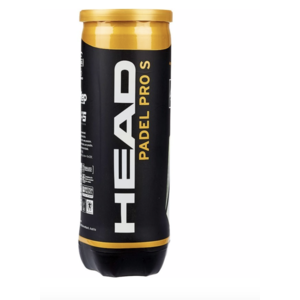 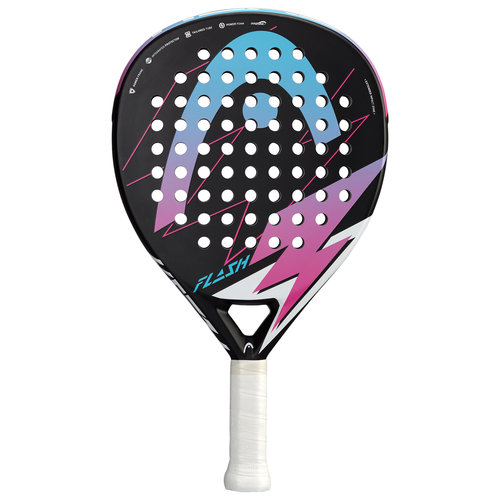 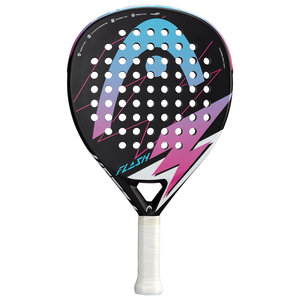 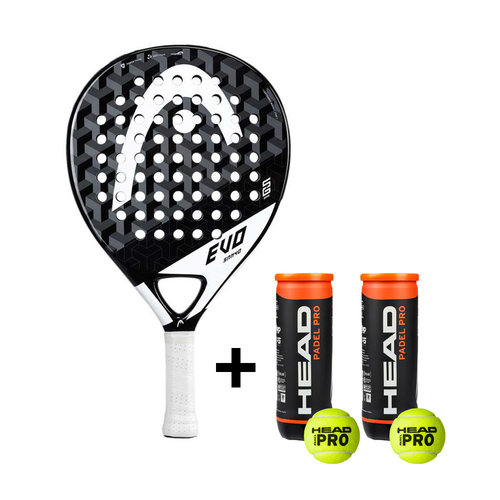 Head
Evo Sanyo 2021 Padel Starter pack
Article code 233601454
€79,95
in stock
The perfect racket for padel beginners is here! A model with the same look as the Sanyo racket but with a simple and soft playing style.
Quickview test 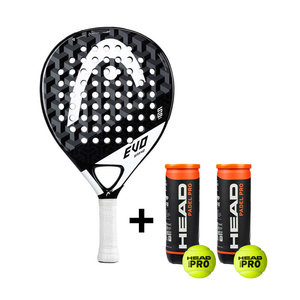 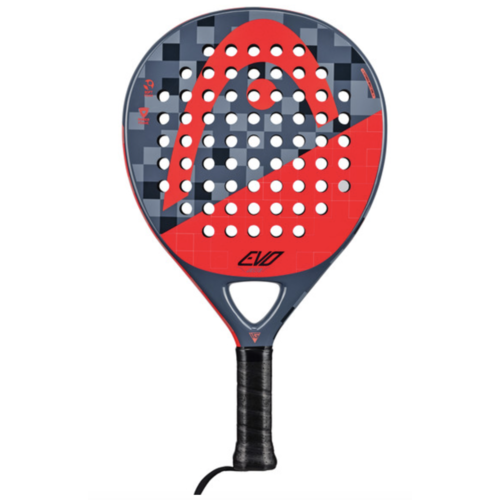 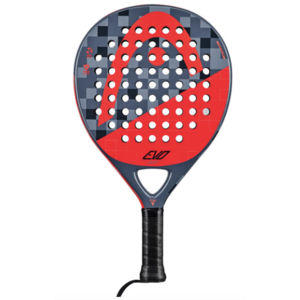 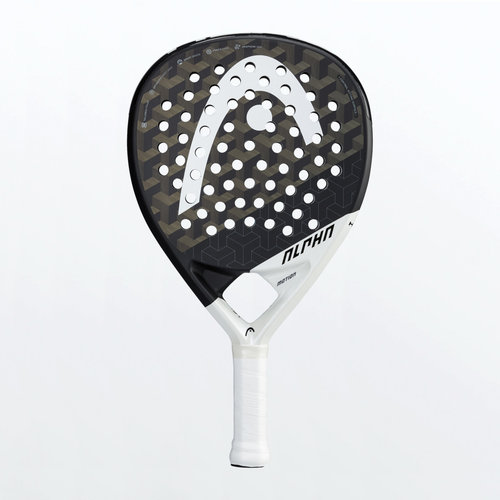 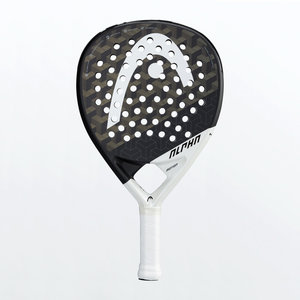 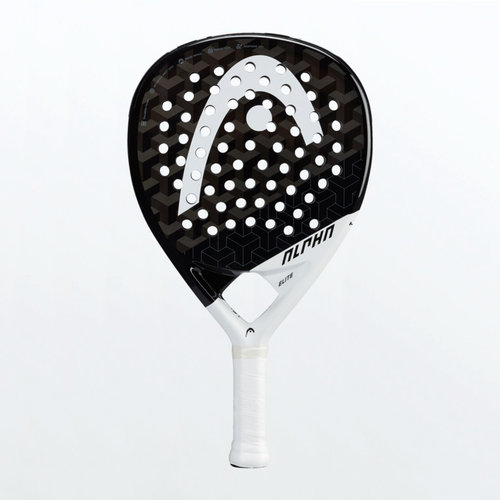 Head
Alpha Elite 2021
Article code 233601035
€144,99
in stock
The softest version of the Alpha series with Graphene 360+ in the frame and a more flexible fibreglass surface for an unparalleled touch and feel.
Quickview test 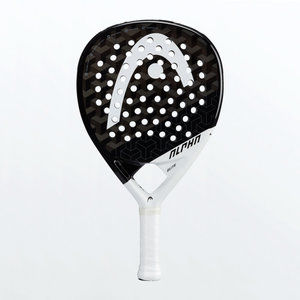 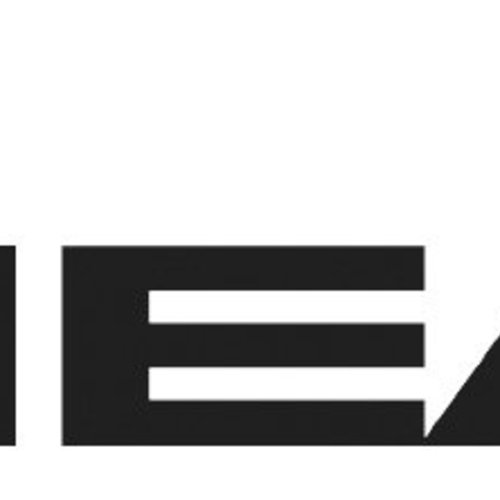 HEAD is a leading global manufacturer and marketer of branded sporting goods serving the skiing, tennis and diving markets. The Company has created or acquired a portfolio of brands – HEAD (principally alpine skis, ski bindings, ski boots, snowboard and protection products, tennis, racquetball, paddle and squash racquets, tennis balls and tennis footwear, sportswear and swimming products), Penn (tennis balls and racquetball balls), Tyrolia (ski bindings), Mares and SSI (diving). The Company’s key products have attained leading market positions based on sales and reputation and have gained high visibility through their use by many of today’s top athletes.

Over the last six decades, Head has become one of the world’s most widely recognised developers, manufacturers and marketers of innovative, high-quality and technologically advanced sporting equipment. The Company’s focus continues to be its core products of skiing, racquet sports and diving equipment.

The relationship between HEAD and World Padel Tour began five seasons ago. In this period of time, both entities have walked hand in hand to turn the professional tour into a reference in innovation and technology in the sporting field. The ball is a key figure in the game and HEAD has placed itself ahead of its competitors by introducing a new version of its already renowned Official WPT ball in 2017. The HEAD "Pro S" was created in response to those who desired a quicker ball.