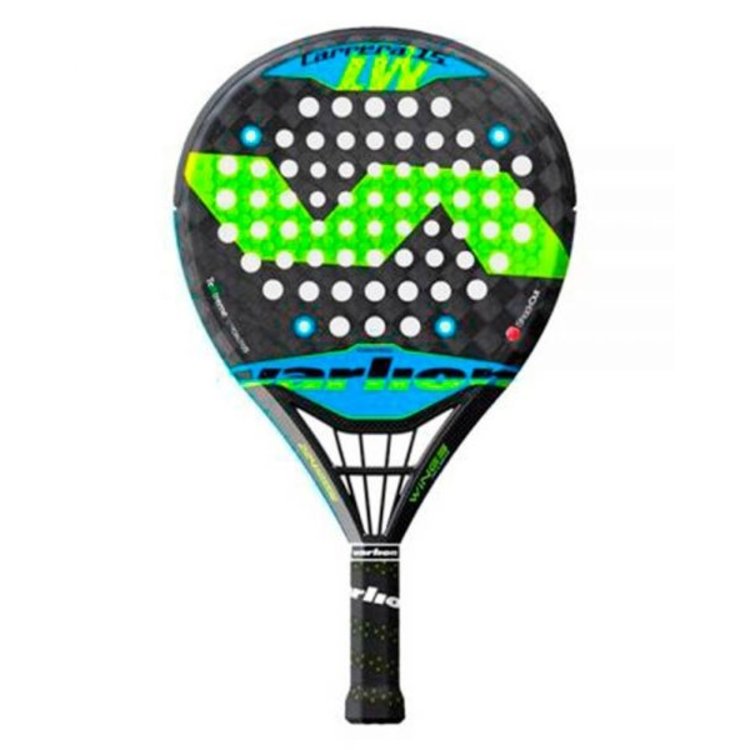 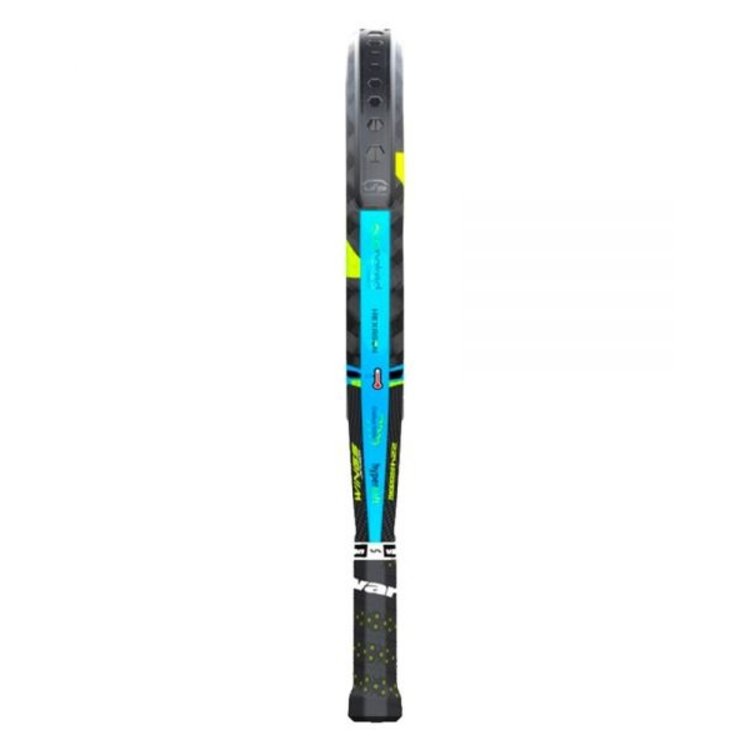 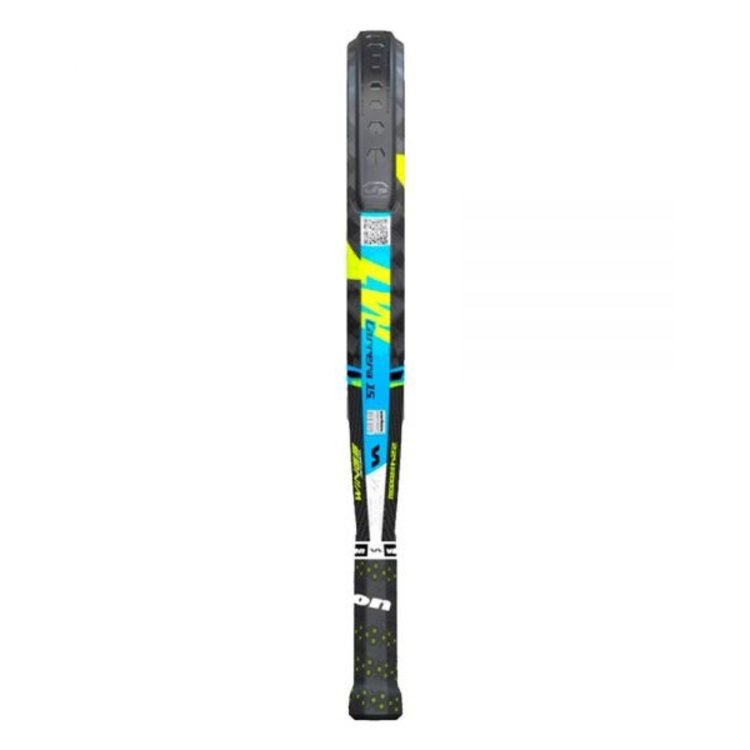 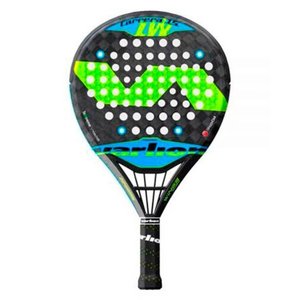 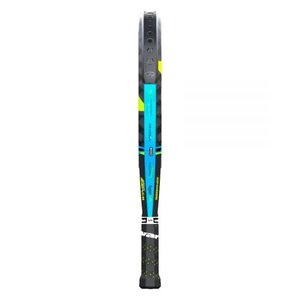 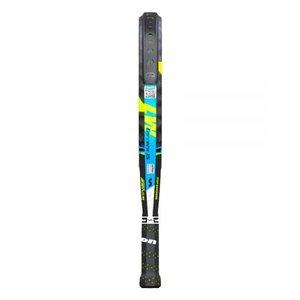 €415,95 €331,95
in stock
Get maximum comfort with excellent stability thanks to the new Varlion LW Diffuser Carrera 15 S, a high-performance blade for discerning players looking for maximum comfort in your game.
Ordered before 04:00 PM, shipped today!

New Super Pro round-shaped padel racket by Varlion to get more control over power. It is the LW H Difusor Carrera 2016/17 successor. Made for players want control.

Manufactured by a reinforced carbon fiber bidirectional tube, and a 38 mm EVA Hypersoft laminated core with plain fabric of TeXtreme Rhombus Carrera 15 carbon fiber, whose mechanical and strength characteristics are better to the carbon fiber fabrics used up to now. Reinforced in the core with 224 carbon fiber fabric. Impregnated with Varlion exclusive VAR-FLEX epoxy resin -to get the highest elasticity and resistance- covered by a dioxide titanium layer.

Among the innovations, even the new fabrics, we have:

Hexagon frame, Difusor and injected self-adhesive protector are models registered at the Spanish Patent and Trademark Office and are therefore the exclusive property and use of Varlion. 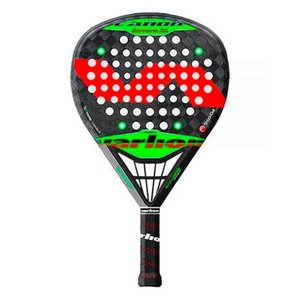 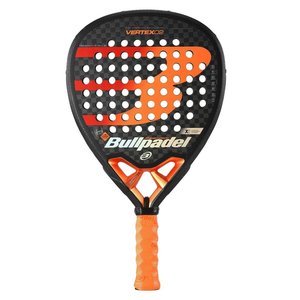 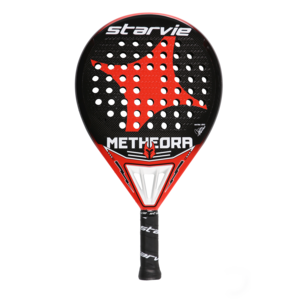