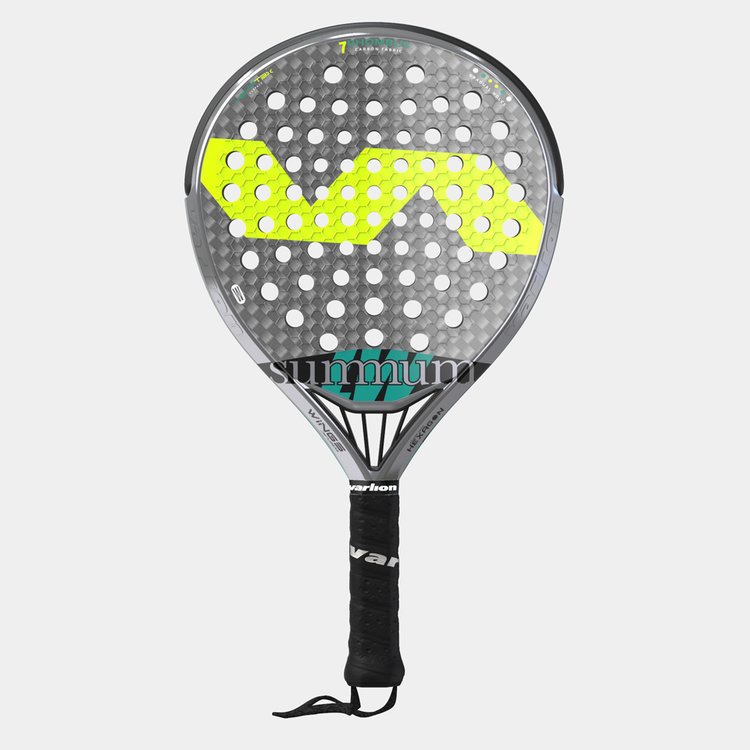 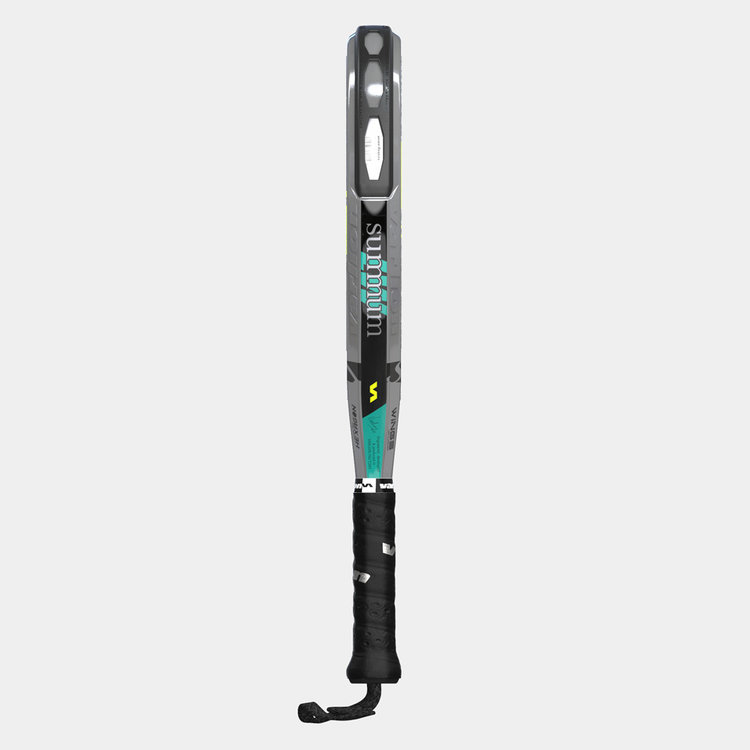 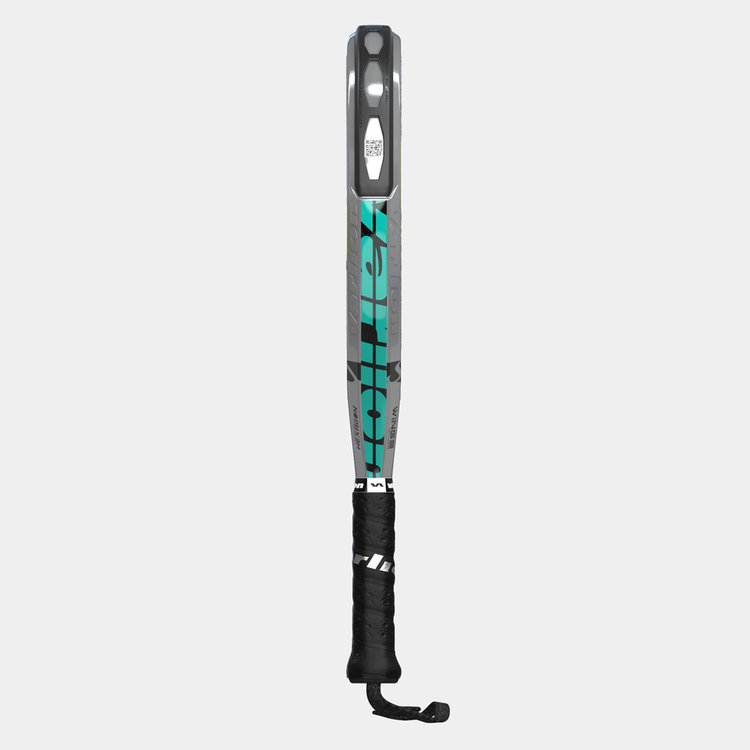 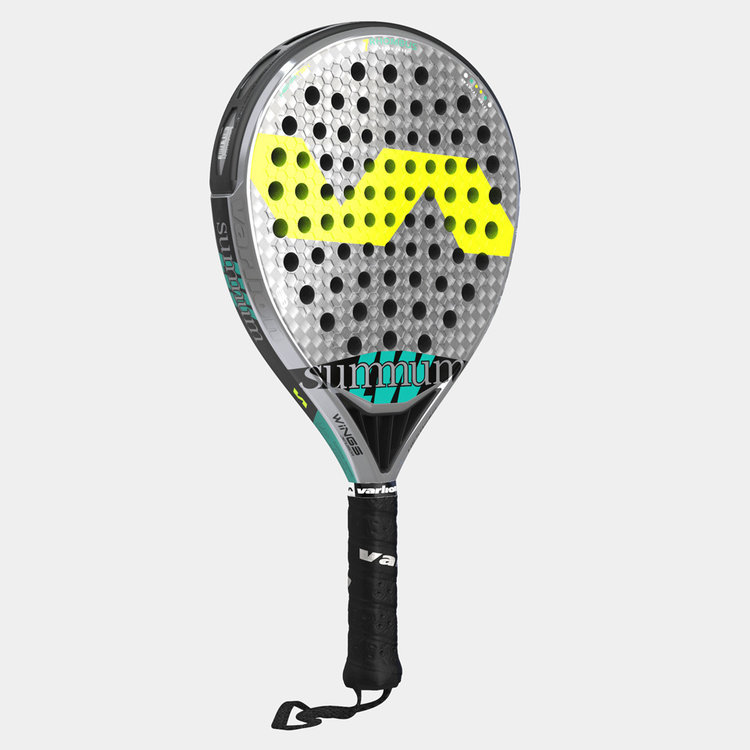 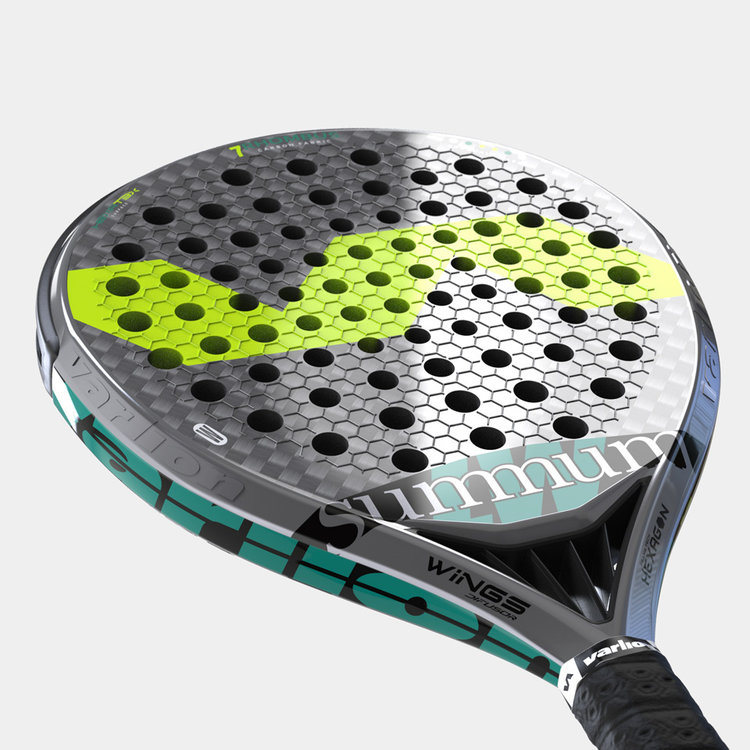 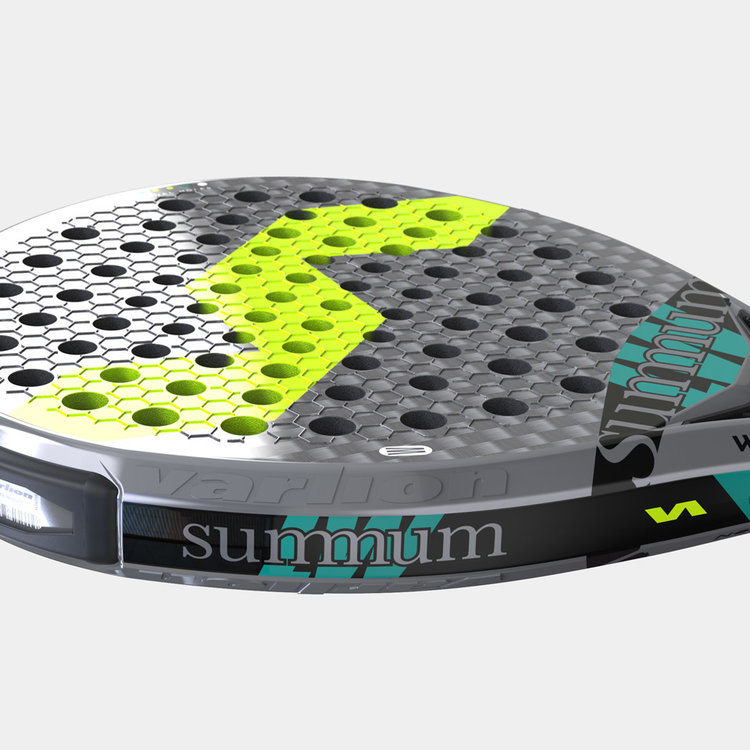 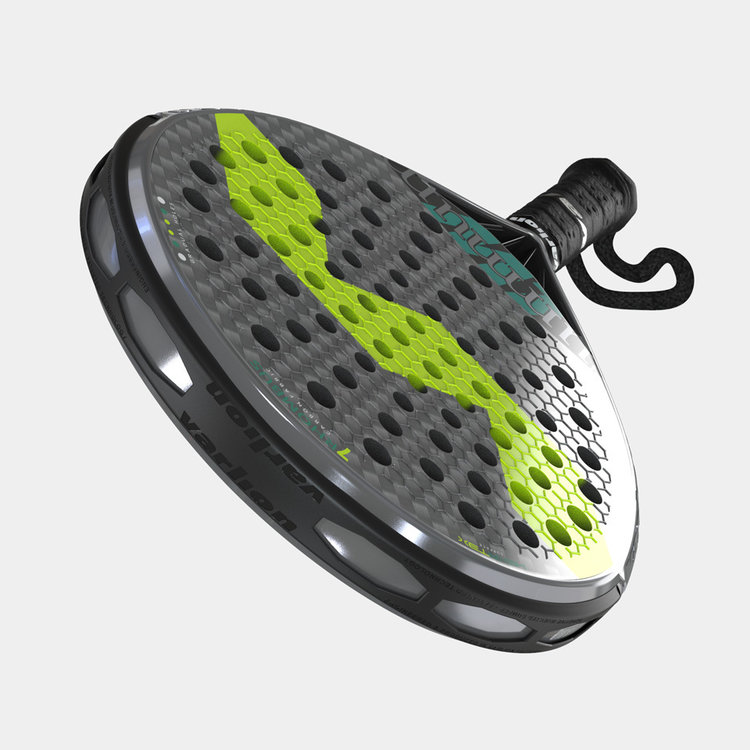 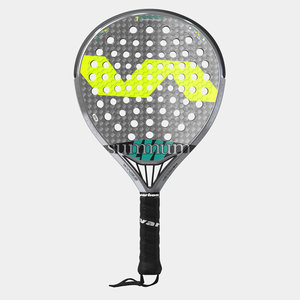 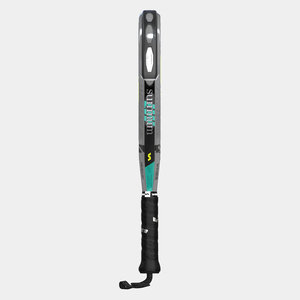 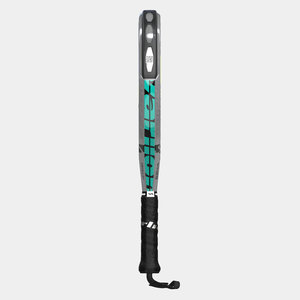 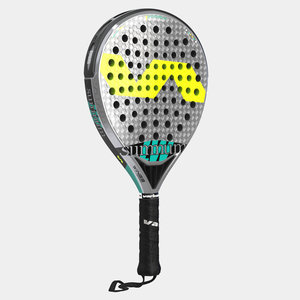 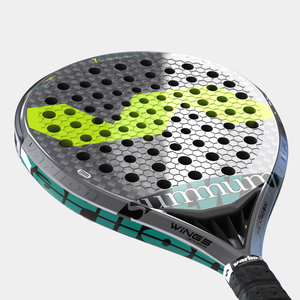 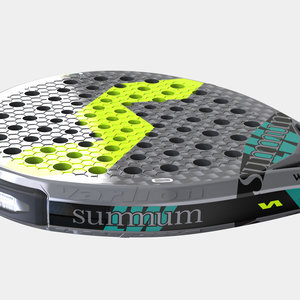 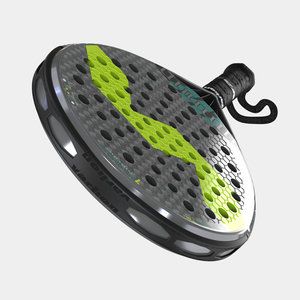 Article code 242318174
€393,60
in stock
Varlion professional level padel racket with round shape, designed for players who mainly seek control in their game.
Ordered before 04:00 PM on business days, shipped today!

Summum rackets are a new concept of padel racket where all its characteristics have been optimized to the maximum, standing out for several factors:

In this way, it is recommended to carry both rackets in the bag in order that the player will use one model or another, depending on the ambient temperature.