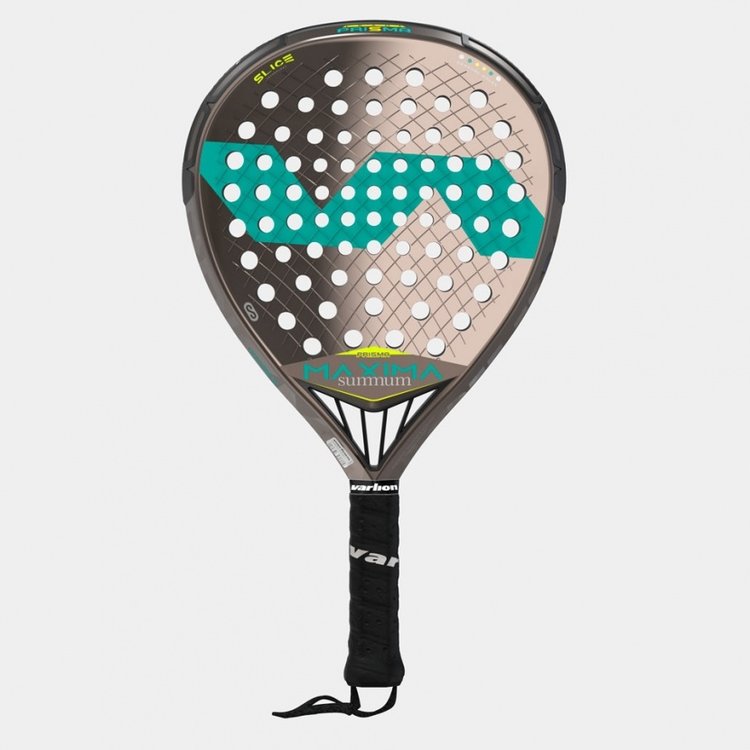 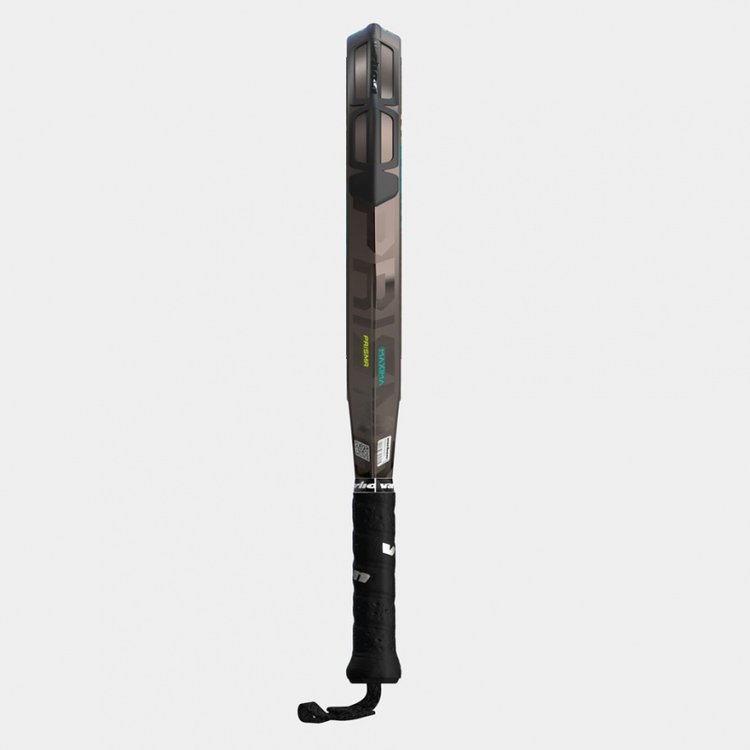 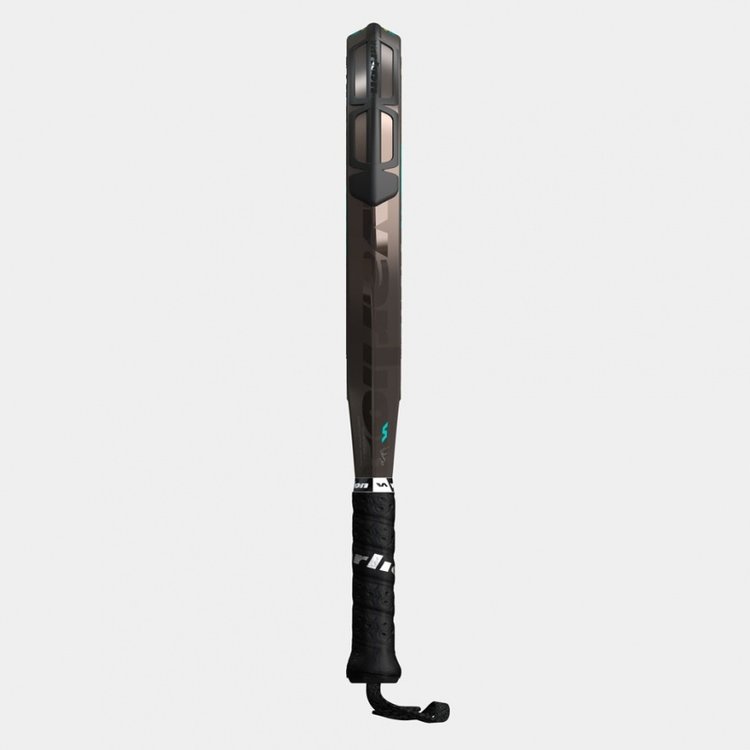 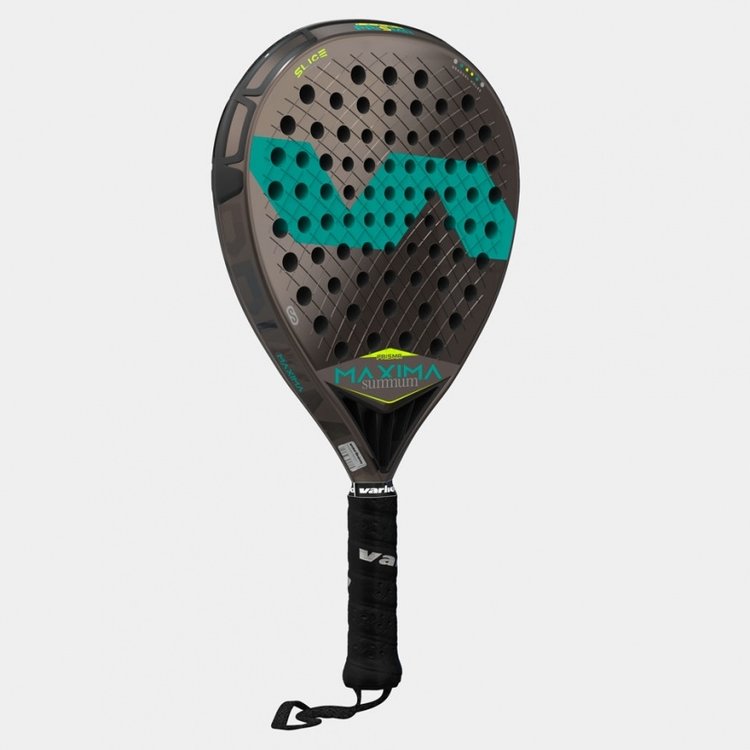 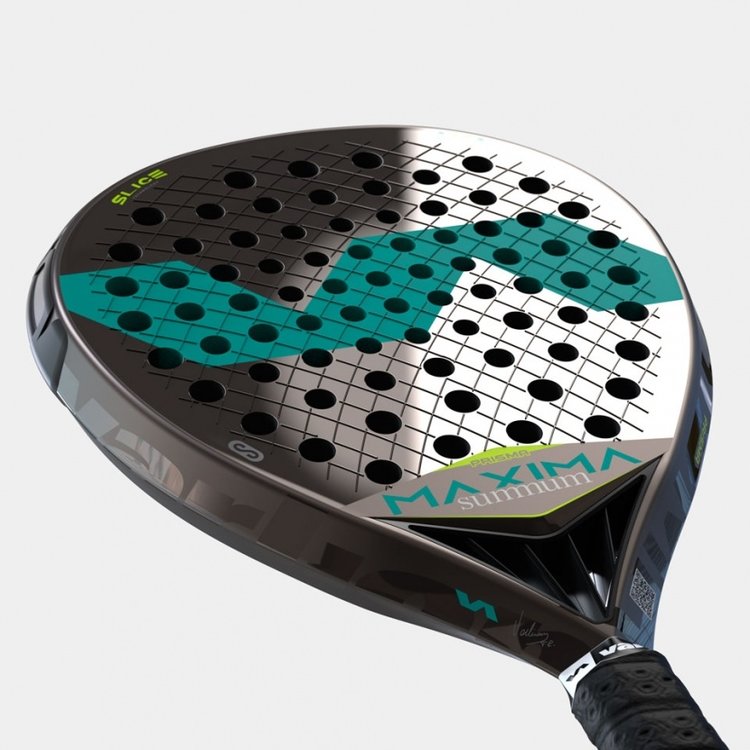 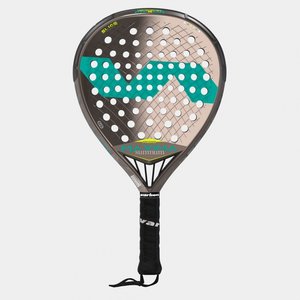 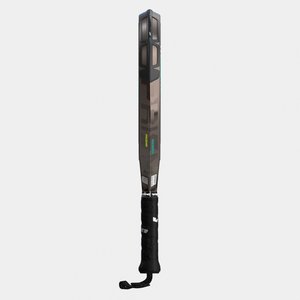 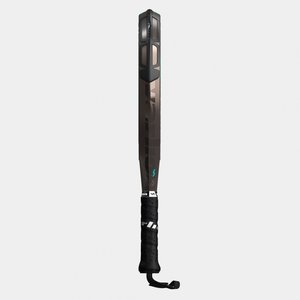 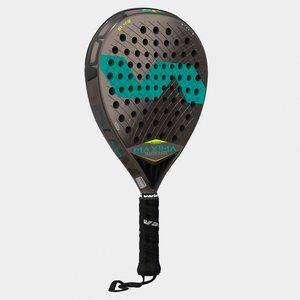 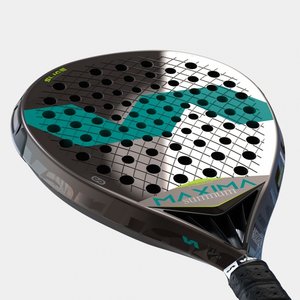 €428,00 €377,95
in stock
MAXIMA is a new shape that was born from the fusion between the LW (Lethal Weapon), a round shape padel racket, and AVANT, a teardrop shaped padel racket. As a final result, we got an hybrid called MAXIMA.
Ordered before 04:00 PM on business days, shipped today!

MAXIMA is a new shape that was born from the fusion between the LW (Lethal Weapon), a round shape padel racket created in 1995, and AVANT, a teardrop shape created in 2009. As a final result, we got an hybrid called MAXIMA, designed for players who require more control in their game, without giving up power.

As its name suggests, the new Maxima Summum Prisma racket includes SUMMUM technology in its construction, which is based on a combination of several factors:

In this way, it is recommended to carry both rackets in the bag in order that the player will use one model or another, depending on the ambient temperature.

All total of six applications (and patents), five of them are completely new, support the exclusivity of these technologies and the inventions made, as a result of the investment in research, design, development and investment that Varlion has been making continuously for 27 years.