Login
Log in if you have an account
Register
By creating an account with our store, you will be able to move through the checkout process faster, store multiple addresses, view and track your orders in your account, and more.
Create an account
Home Padel Bags All brands Black Crown
Categories 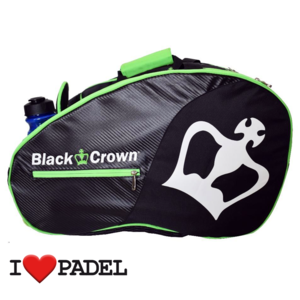 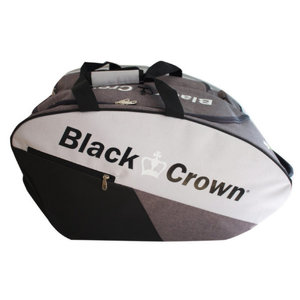 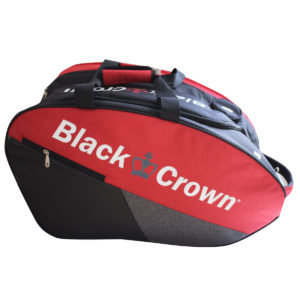 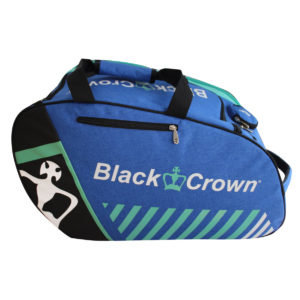 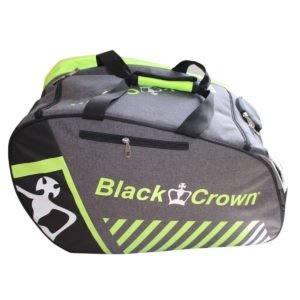 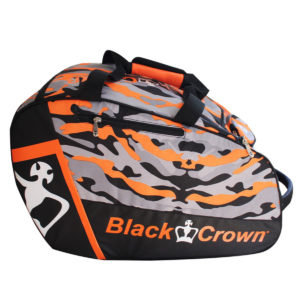 Black Crown is one of the largest and most famous padel racket brands in Catalonia and has become a household name for padel players. Partly because the current number 2 of the ladies, Marta Marrero-Marrero with Black Crown achieved her greatest successes in 2016 (when she became No. 1 in the ranking), the brand is rapidly gaining international prominence. Among the men, Adrian Allemandi is the highest player in the rankings. Black Crown was the first brand to support padel in the Netherlands. Many national team players, men and women, play with Black Crown.

In the extensive collection of this label you can buy Black Crown padel rackets specially designed for beginners and you will find models that are suitable for more experienced players. They also offer a wide range of professional padel players who are looking for a racket that is precisely tailored to their game and tactics. For example, you can buy Black Crown padel rackets that are designed for more defensive players, order drop-shaped Black Crown rackets with the sweet spot placed a bit more at the top of the racket to give more power to the ball, and you can choose nicely manageable control rackets that especially suitable for ladies and defensive players. Top models are the Piton 1, the FOX, the further Piton series and the new Nakano 3K. Many Black Crown rackets such as the Black Crown Puma and Fox are also ideal for players who play the 2-handed backhand.

This brand has its roots in Spain, the first country in Europe where padel was widely practiced. With over 4.5 million players, the sport has become extremely popular there, both at a recreational level and within the professional field. The brand therefore knows exactly what both novice and experienced padel players need. Black Crown rackets are therefore known for their top quality in choice of materials, strong finish and balanced grip and streamlining. New models are regularly brought onto the market, where innovation in ergonomics and optimization of the game performance are paramount.