Login
Log in if you have an account
Register
By creating an account with our store, you will be able to move through the checkout process faster, store multiple addresses, view and track your orders in your account, and more.
Create an account
Home Rackets All brands Varlion
Categories 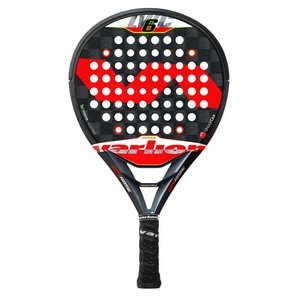 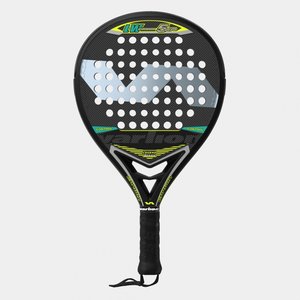 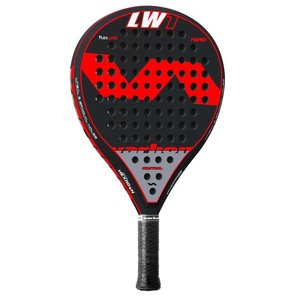 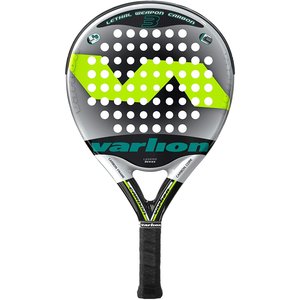 Varlion was born in 1993, in Argentina. A year after its existence, we opened our own factory in the city of Buenos Aires, in order to develop our own design and production, always seeking the highest quality and the best performance. In 1995 we created the first Varlion padel racket, which was designed by the brand’s founder, Felix Regalia, on a graph paper hand raised using only rules, compasses and a pencil. It was this same year when we were able to manufacture for the first time a padel racket with 26 cm wide front (all were 24cm) and we named it LETHAL WEAPON.

Its form and its characteristics enamored to the players and it became the best seller of the moment. This was our starting point to start selling in Spain and South American countries. Between 1999 and 2001, we moved the factory from Argentina to Spain. This change implied a great advance in the technological investment and a revolutionary design. In these years, the first 3D molds were designed, thus achieving the first fully symmetrical padel rackets in the world. Thanks to this we began to distribute Varlion throughout Spain with the launch of the first Lethal Weapon Carbon, built with 100% carbon fiber.